Alex Hiniker, Board of Directors Chair, Legacies of War 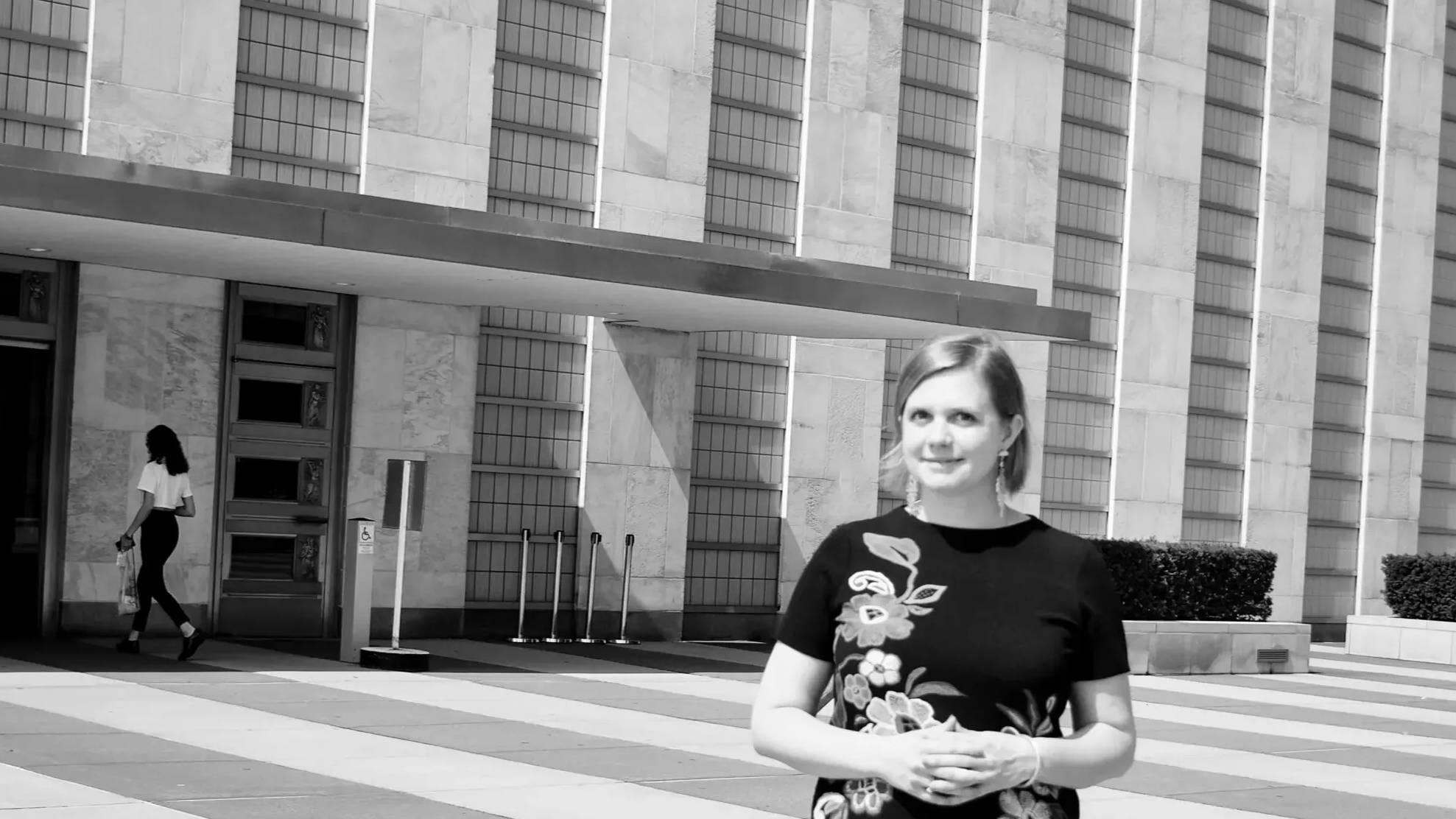 BY ALEXANDRA HINIKER, BOARD OF DIRECTORS CHAIR, PHOTOS FROM TRACIE WILLIAMS, AND CLAUDIA PORTUGAL

It was August 1, 2010. I was standing in front of more than 1,000 people in Vientiane, Laos, doing everything I could to fight back tears: The Convention on Cluster Munitions entered into force, meaning the ban on cluster munitions became international law. Representatives of the Lao government as well as international organizations, foreign embassies, and the United Nations (UN) agencies had gathered together with survivors, deminers, and the general public in Vientiane to celebrate this momentous achievement. 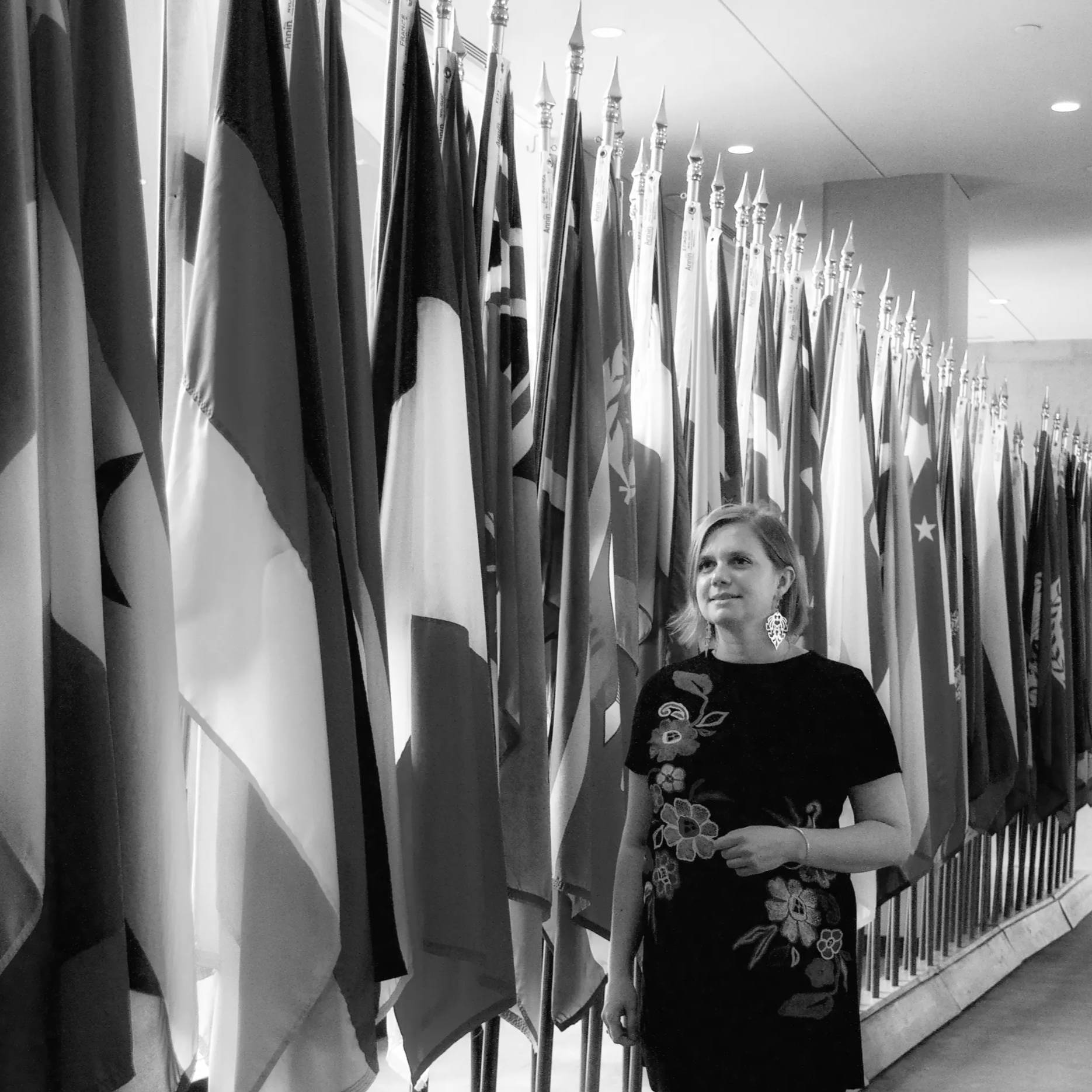 As the representative of the Cluster Munition Coalition, I was speaking on behalf of an international civil society campaign working to eradicate cluster munitions, and I was overwhelmed with emotion about how far Laos had come.

Earlier that year, I had moved from Cambodia to Laos to help ensure strong civil society participation in the First Meeting of States Parties to the Convention on Cluster Munitions that November. This is the meeting where countries, United Nations agencies, civil society organizations, and survivors come together to discuss the status of the treaty.

Laos had for too long been seen only as a victim of the secret U.S. bombing campaign, bearing the unfortunate distinction of being the most heavily bombed country per capita. Celebrations in 2010 cemented the fact that Laos was now a leader in addressing its painful bombing legacy. 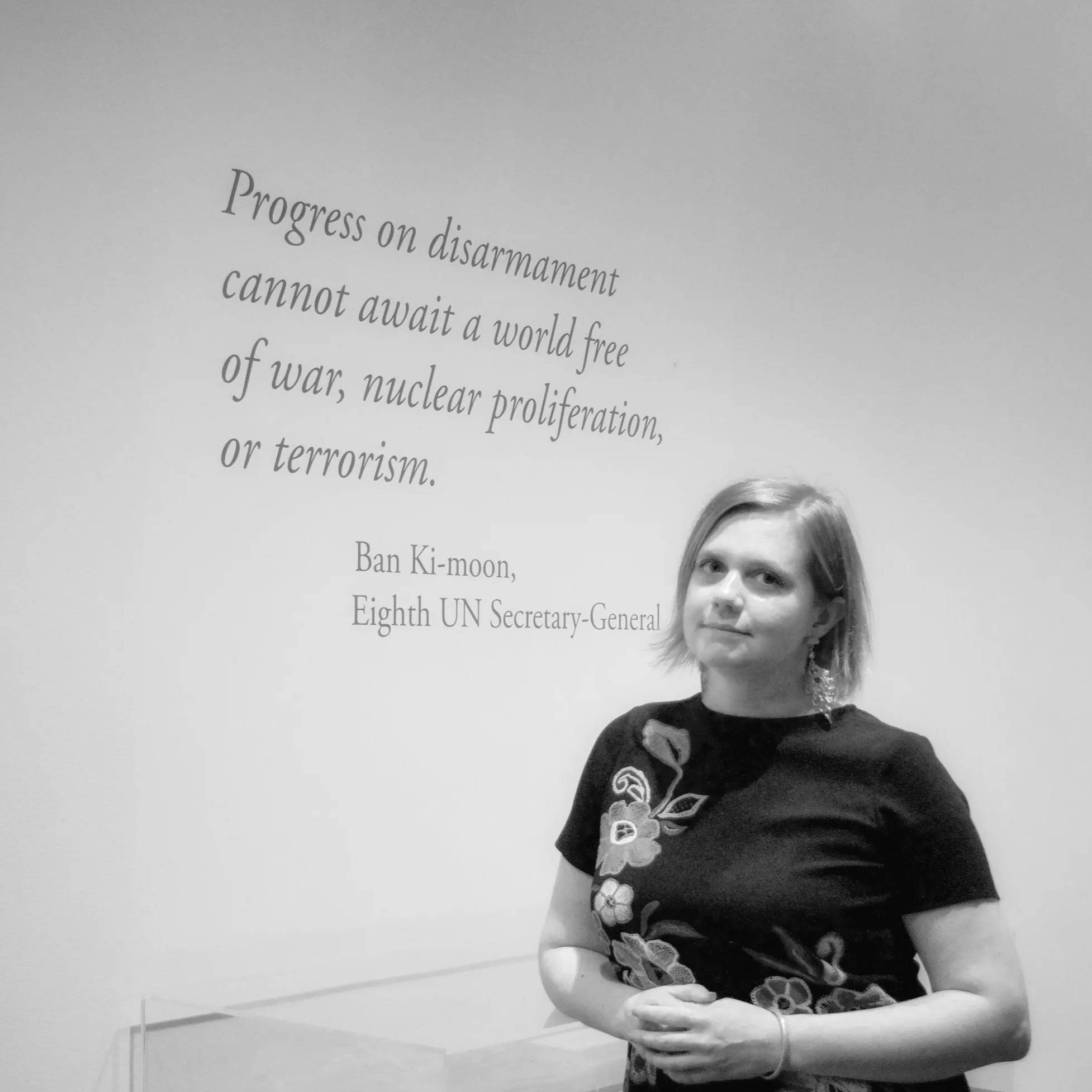 From the moment I arrived in Vientiane, my days were filled with meetings that spilled over into evenings, weekends, and holidays, over lunches, dinners, Lao coffee, and Beerlao. People were full of ideas and eager to put in the time and energy to demonstrate how much was being done to address the bombing legacy.

For months, I had worked in partnership with the Ministry of Foreign Affairs, the National Regulatory Authority on Unexploded Ordnance (UXO) in Laos, and the United Nations Development Programme to organize the August 1 celebrations.

We started at seven in the morning with an alms giving attended by His Excellency Dr. Thongloun Sisoulith- the former Minister of Foreign Affairs and current Prime Minister of Laos- among other dignitaries. 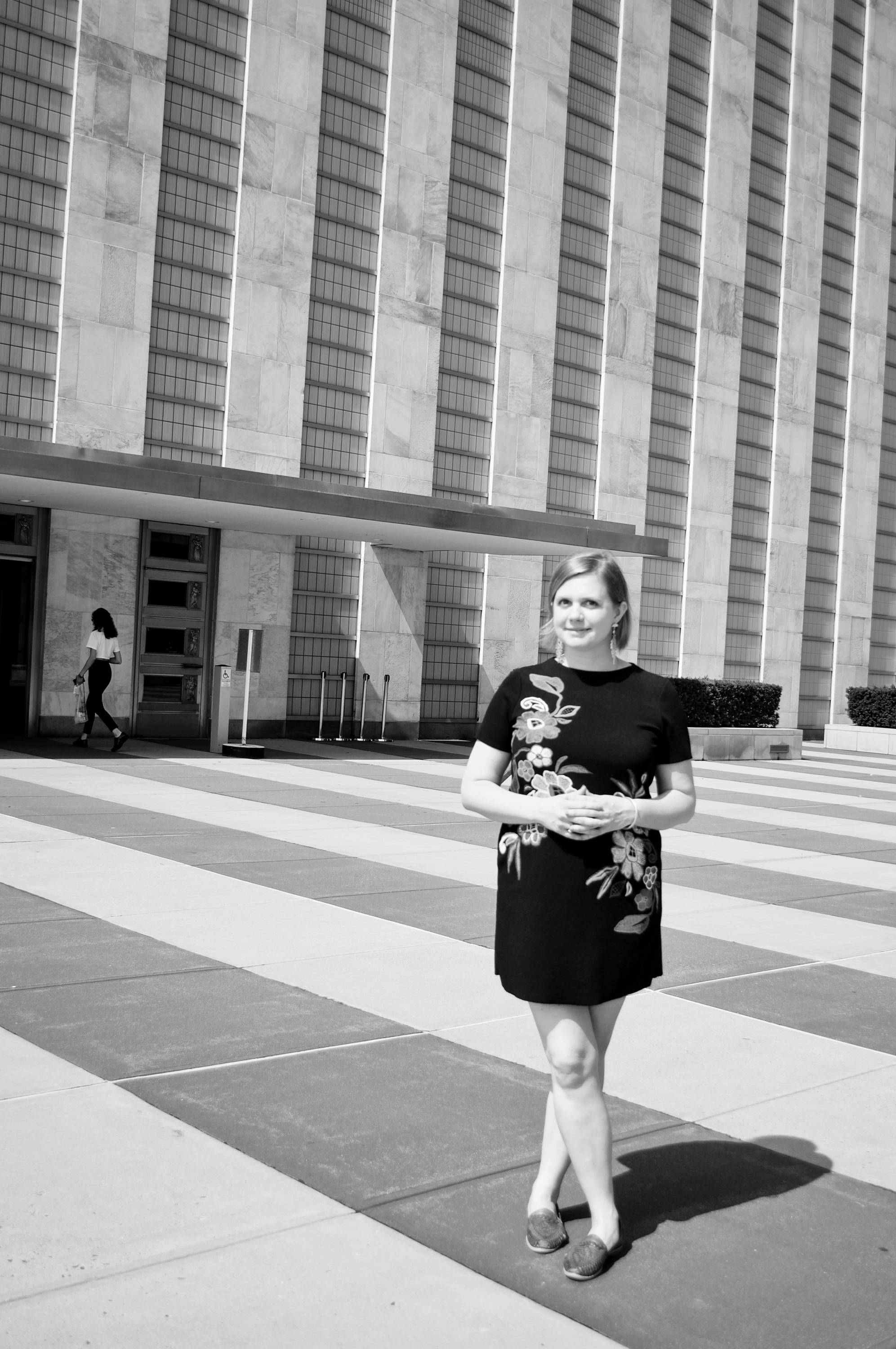 We also organized a parade of seven clearance operator trucks and drummers to come from Patuxai Monument in the center of Vientiane to the hall where the event was being held. We were “beating the drum to ban cluster bombs” - a symbolic activity carried out on every continent to demonstrate our unified commitment.

All of the organizations had booths where people could play games while learning about the unexploded ordnance problem and what was being done to solve it. My favorite was the wheelchair obstacle course organized by the Lao Disabled People's Association, even though I was not able to complete it!

At the same time, there were performances going on in the main room. Among them were a modern dance troupe that included people with disabilities, a puppet show about the dangers of scrap metal collection put on by nine-year-old kids from Xieng Khuang, one of the most heavily affected provinces in Laos (it was their first time in Vientiane), and traditional dancing.
During my time in Laos, I saw firsthand what can be achieved when governments, the United Nations, civil society, and people living in affected communities work together. Inspired by the important role that Legacies of War plays, I have been volunteering with the organization ever since. I am grateful for the opportunity to serve as the Chair of the Board to help ensure these lifesaving efforts continue. 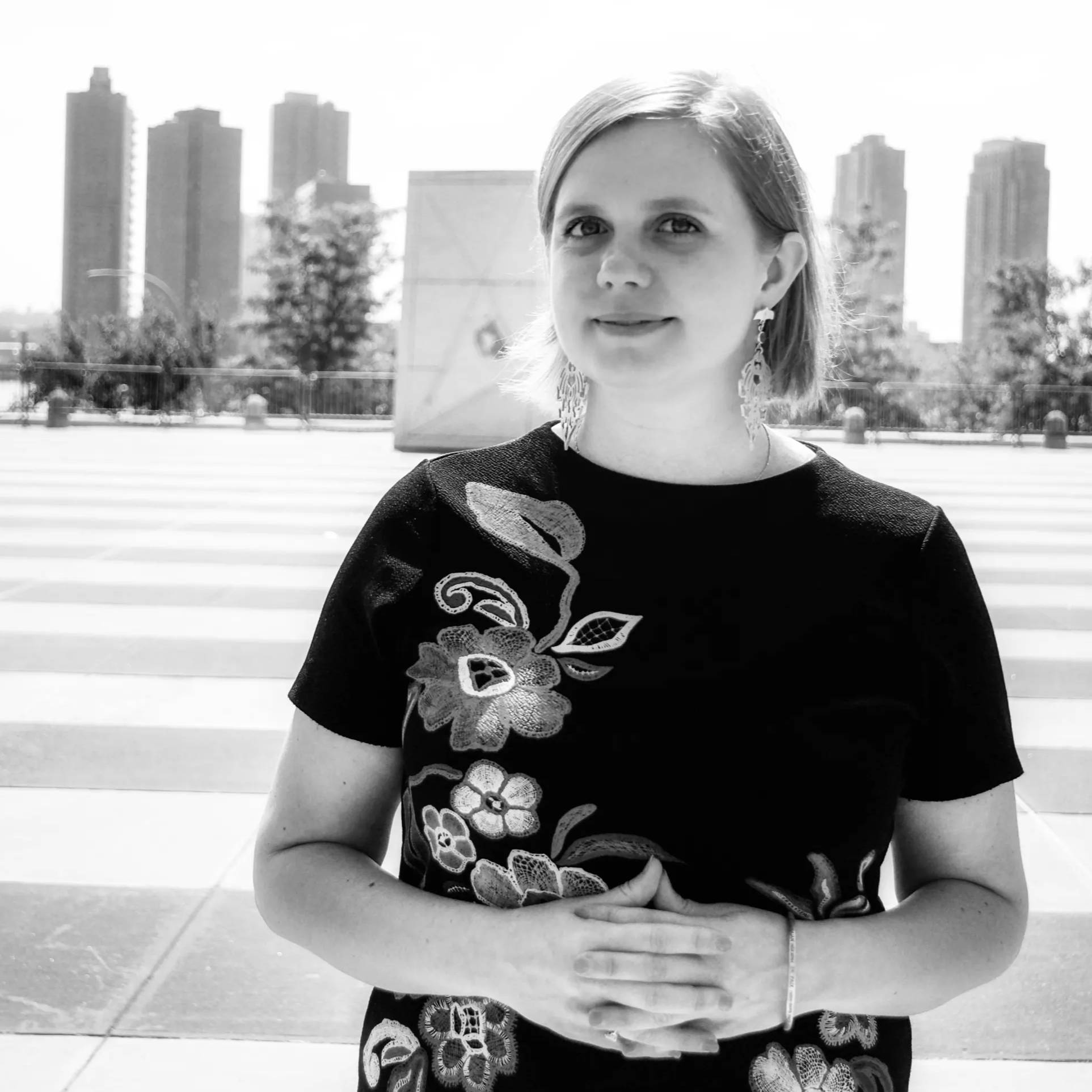 In 2010, the U.S. was providing a record $5.1 million a year for the unexploded ordnance sector in Laos. I don’t think anyone attending the celebrations that day had dreamed that ten years later, the U.S. would increase its support to $40 million a year — but thanks to Legacies of War’s advocacy, it is a reality today.
With sustained support from the U.S. to clear bombs, support survivors, and educate people about the risks of unexploded ordnance in Laos, I am confident that we can help end this painful legacy so that new ones may begin. 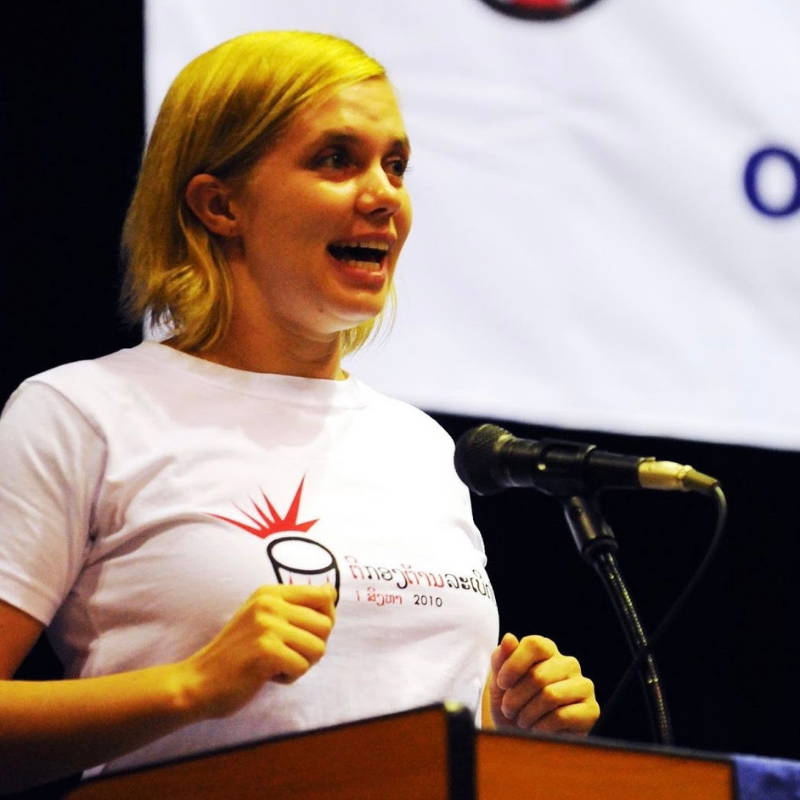 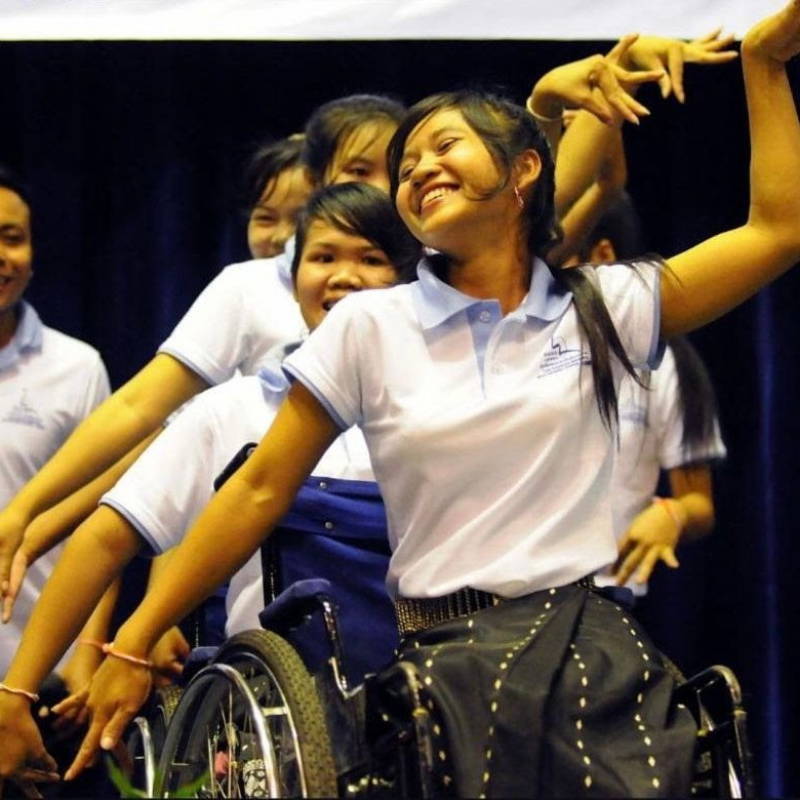 A traditional dance troupe including people with disabilities. 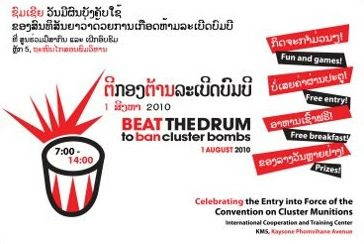 An original flyer from the event. 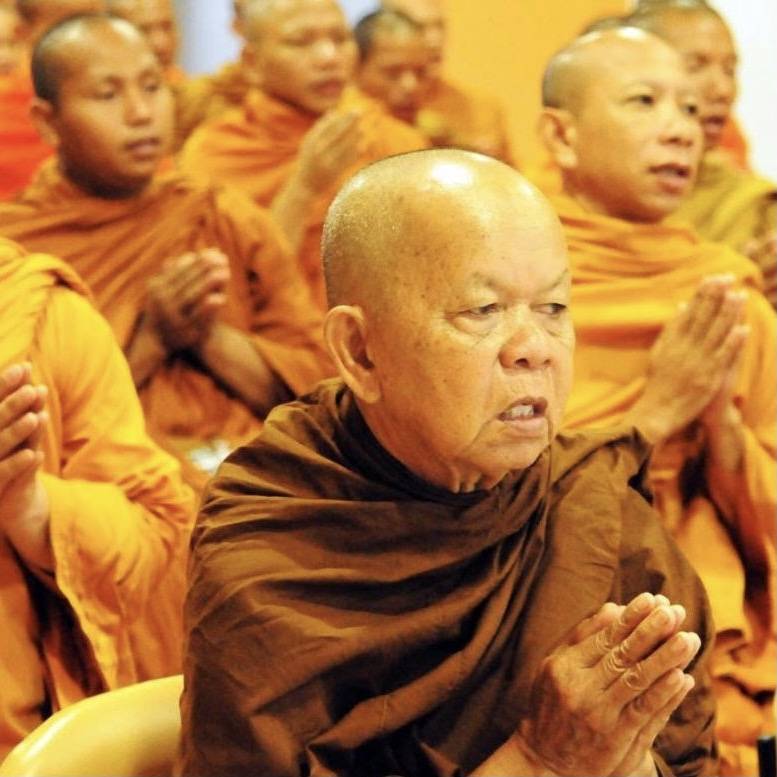 Monks at the alms giving ceremony. 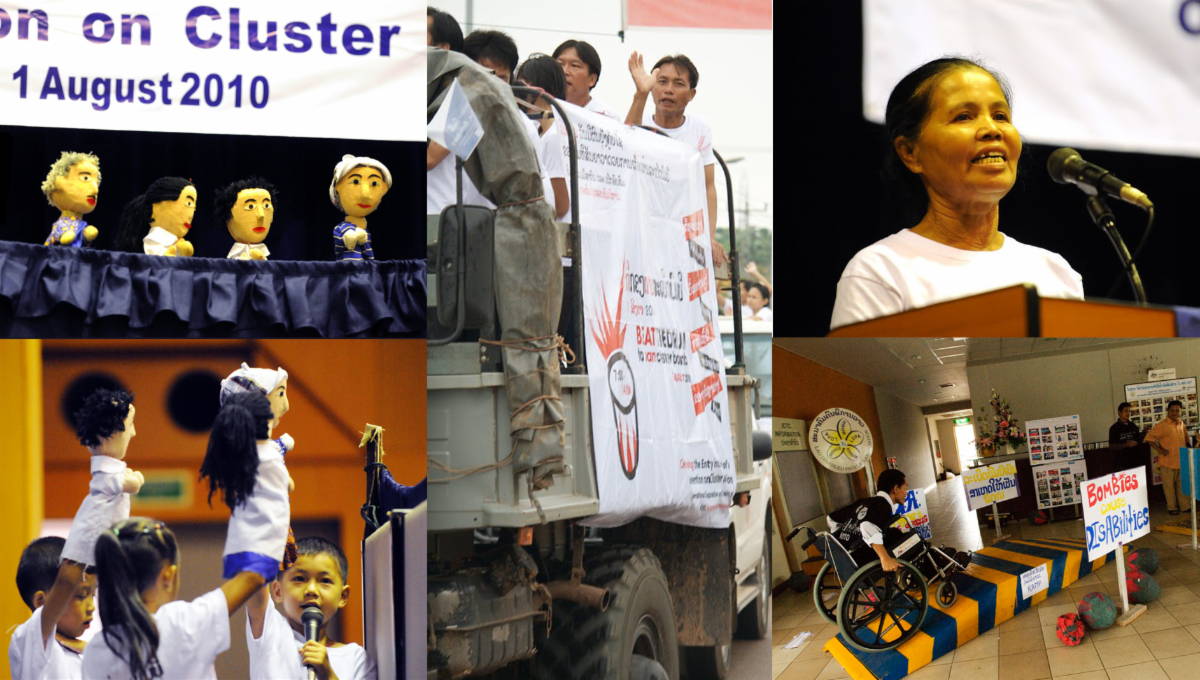 "... I am confident that we can help end this painful legacy so that new ones may begin. " 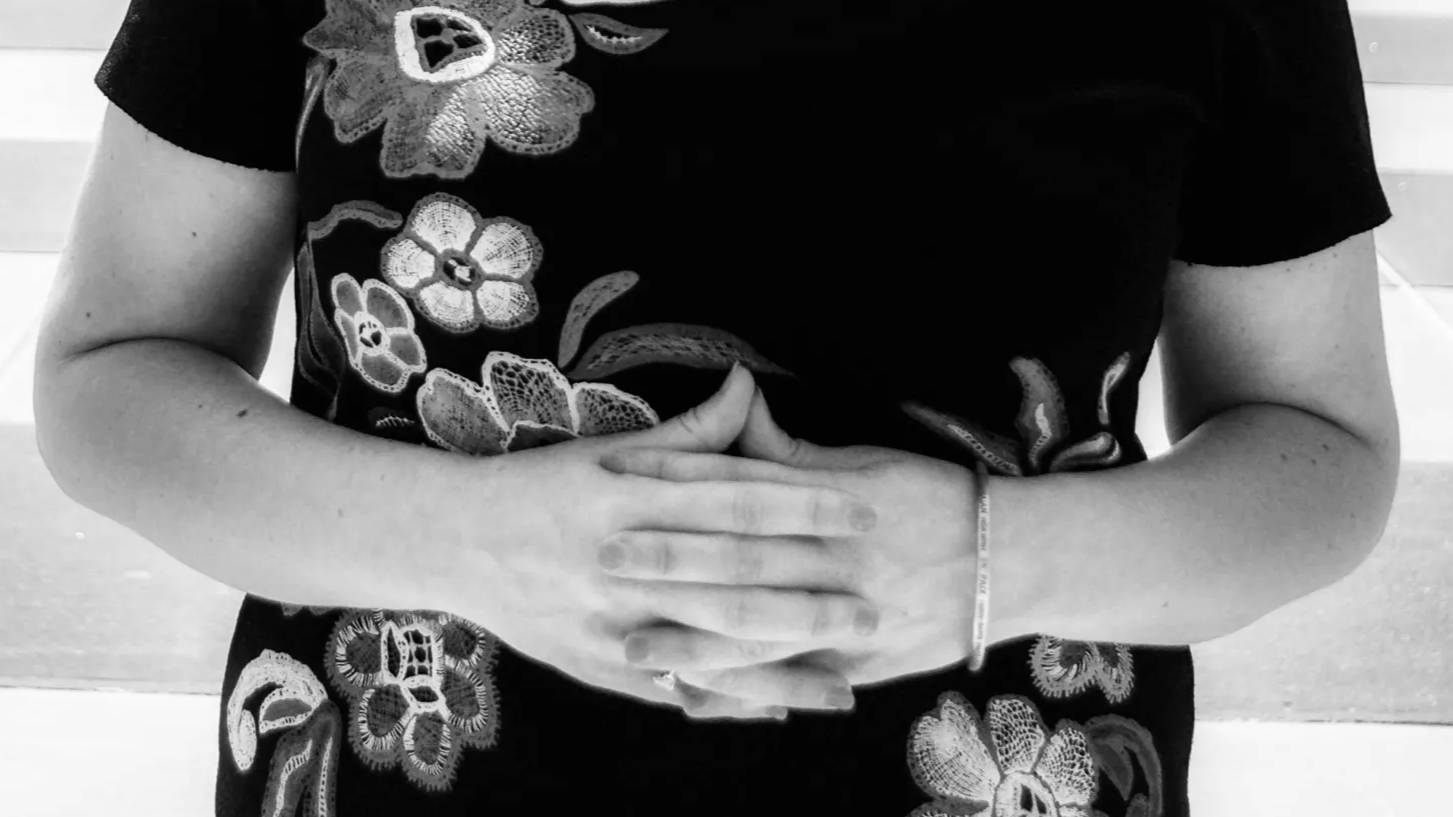 "... ten years later, the U.S. would increase its support to $40 million a year — thanks to Legacies of War’s advocacy, it is a reality today. "