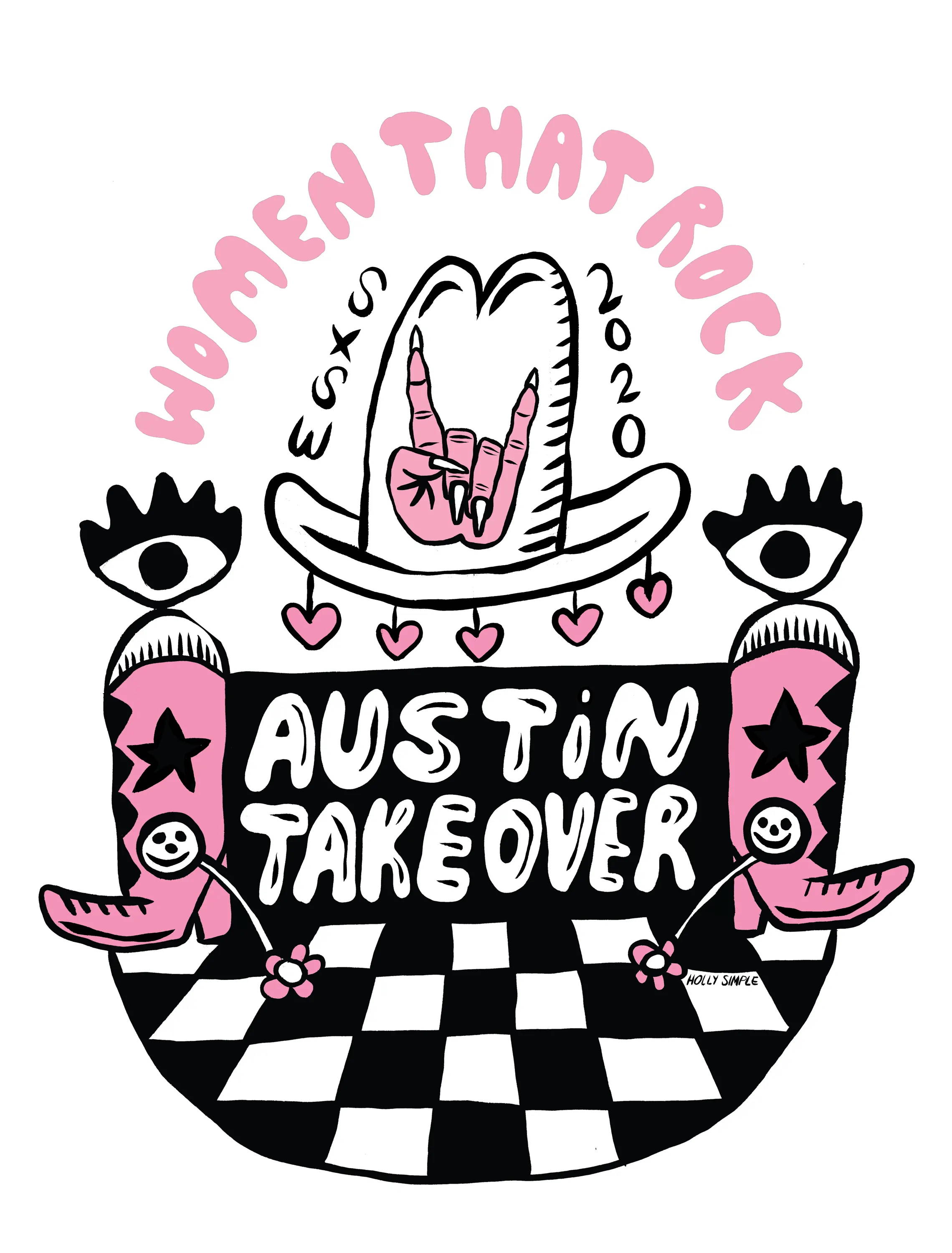 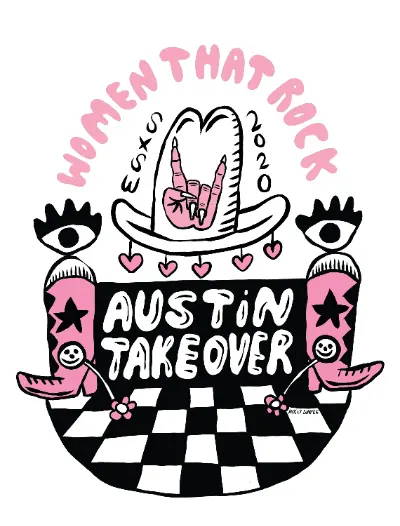 For the month of March, proceeds from purchases of the 'Women That Rock' peacebomb bangle will go towards supporting Women That Rock's music initiatives at the SXSW festival in Austin, Texas. 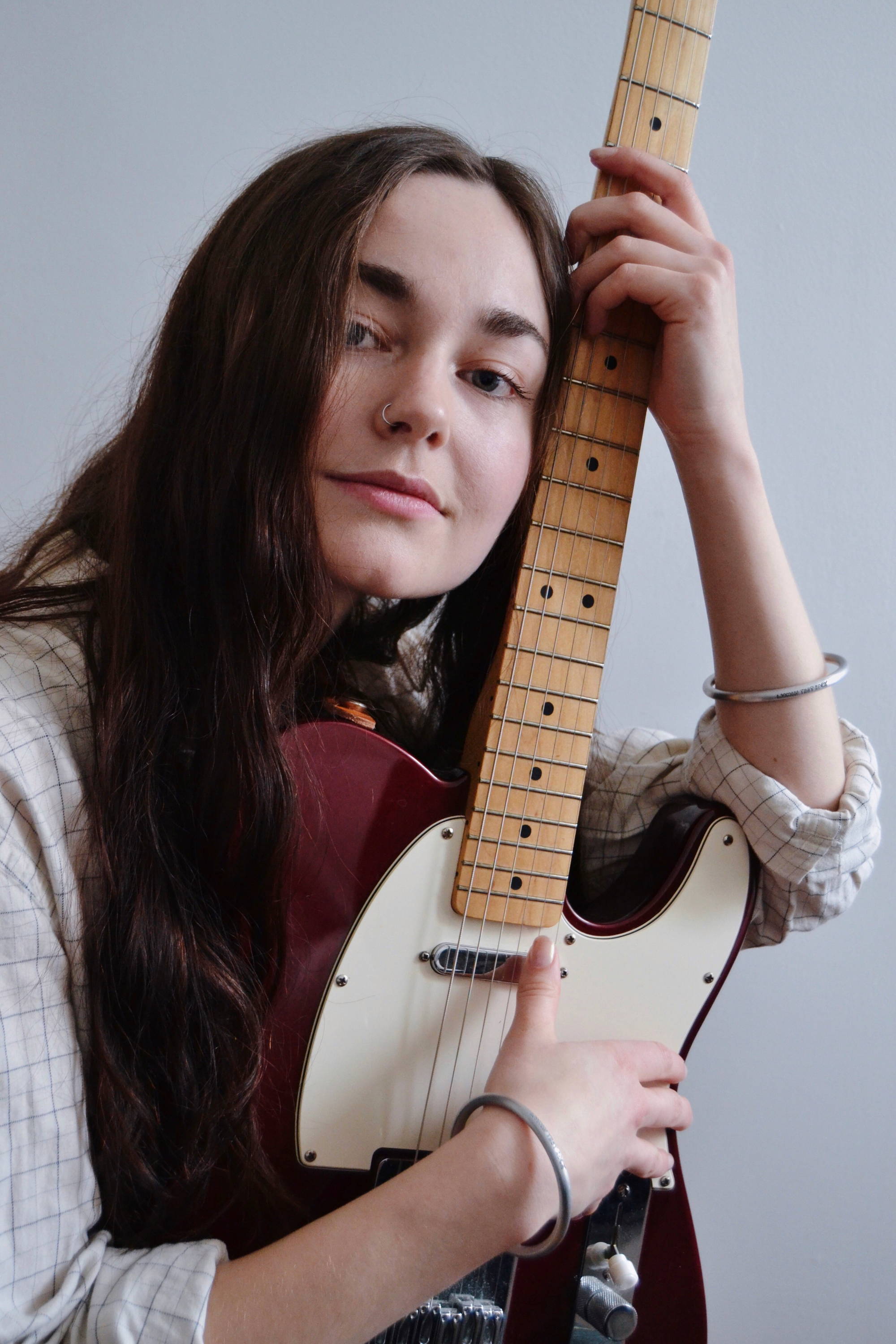 “  In 2018, just 19% of music festival lineups were female. Women That Rock seeks to tip these scales and advance gender equality in the music space. By highlighting all-femme-identifying concert lineups, WTR is working to level the playing field of live music opportunities for womxn. ”

Women That Rock is gearing up for its big 2nd annual activation at the SXSW 2020 music festival, which will include a multi-day, multi-artist live music experience.

Women That Rock has a series of three key events scheduled during SXSW - an all-female intimate showcase event at Brew & Brew the evening of March 17th, a collaboration showcase on March 21st with Sofar Sounds ATX at which WTR will curate an all-female bill, and our big Women That Rock showcase event at Hole in the Wall on March 19th, which will feature a lineup of a dozen womxn-fronted bands across two stages for a full venue takeover and 6+ hours of music, entertainment and fun!

For the month of March (in honor of Women's Month!), proceeds from the Women That Rock peacebomb bangle bracelet will go towards supporting this important musical endeavor. With these special, FEMME-FOCUSED events, Women That Rock is creating a presence during the festival that specifically spotlights & celebrates incredible womxn in music. 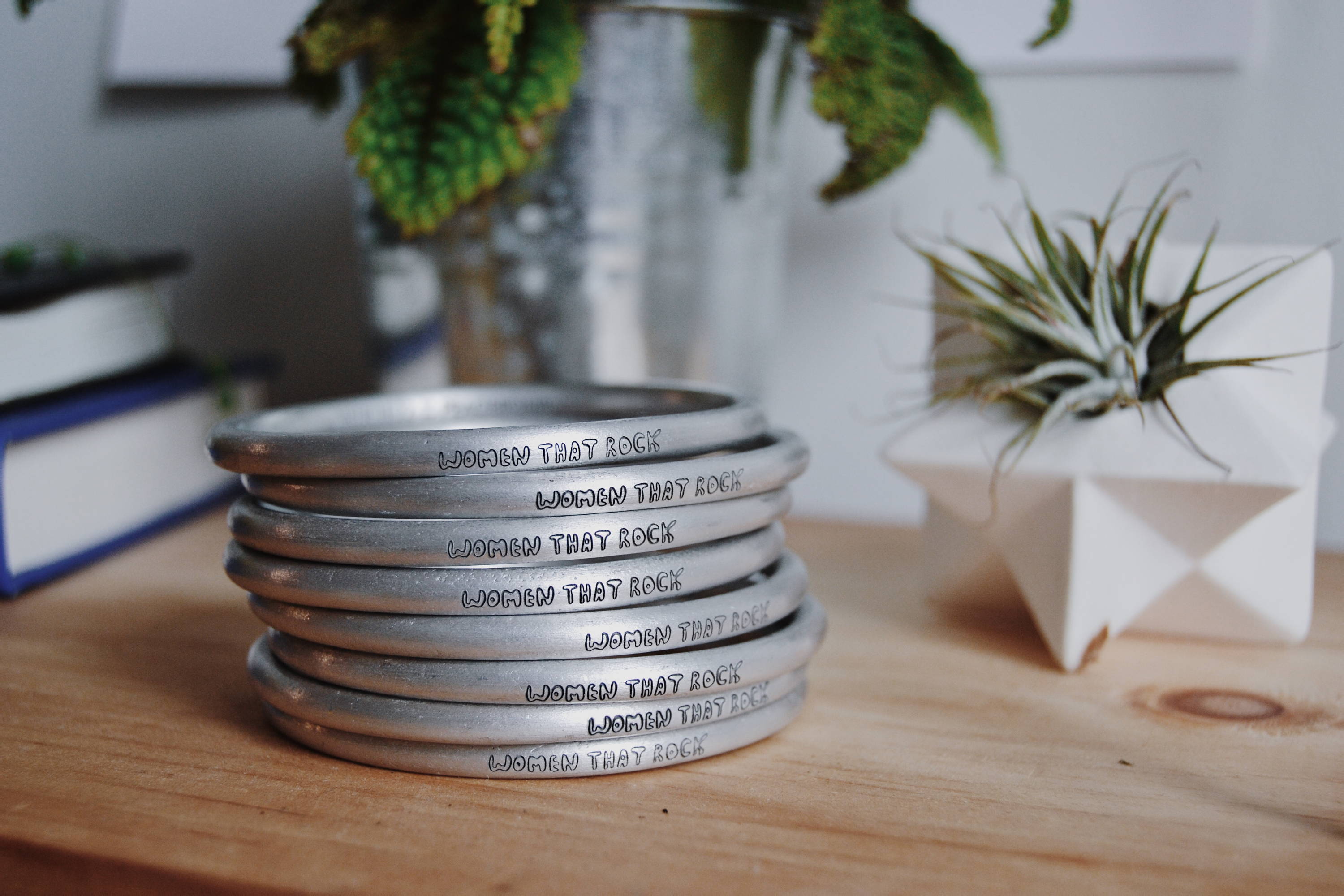 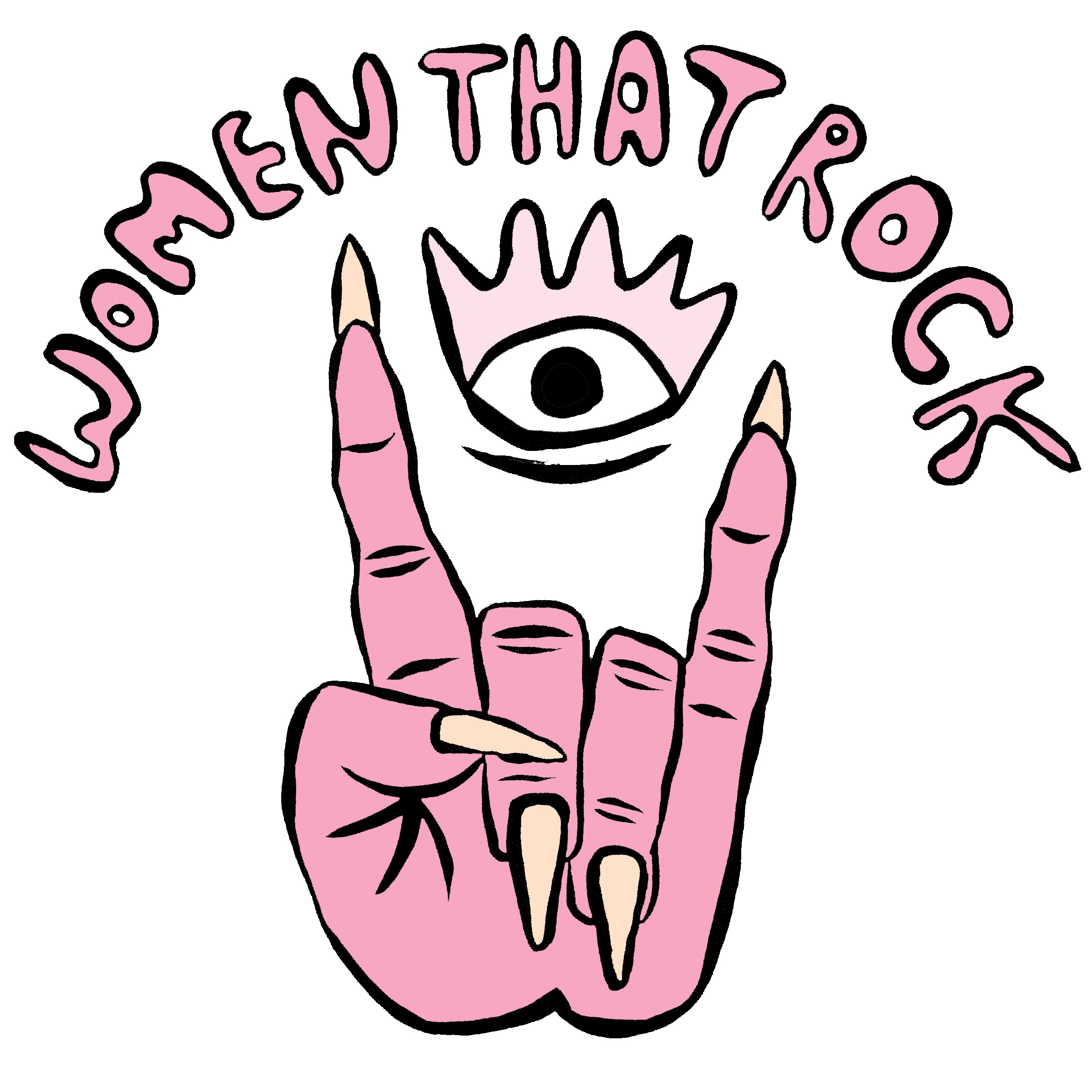 “  I realized what a huge need there was for a platform that celebrates and takes women artists seriously, and dedicated myself to pursuing a path to grow Women That Rock into a global music company that champions women. ”

" I started it to create an approachable, focused platform to celebrate the coolest rising womxn musicians & artists, and to serve as a promotional platform to help them spread their music and connect with new fans.."

Women That Rock seeks to lift up and amplify the voices of badass womxn making waves in the music world and to foster a community of grrrls supporting one another through music. Women That Rock is, of course, queer & GNC inclusive. 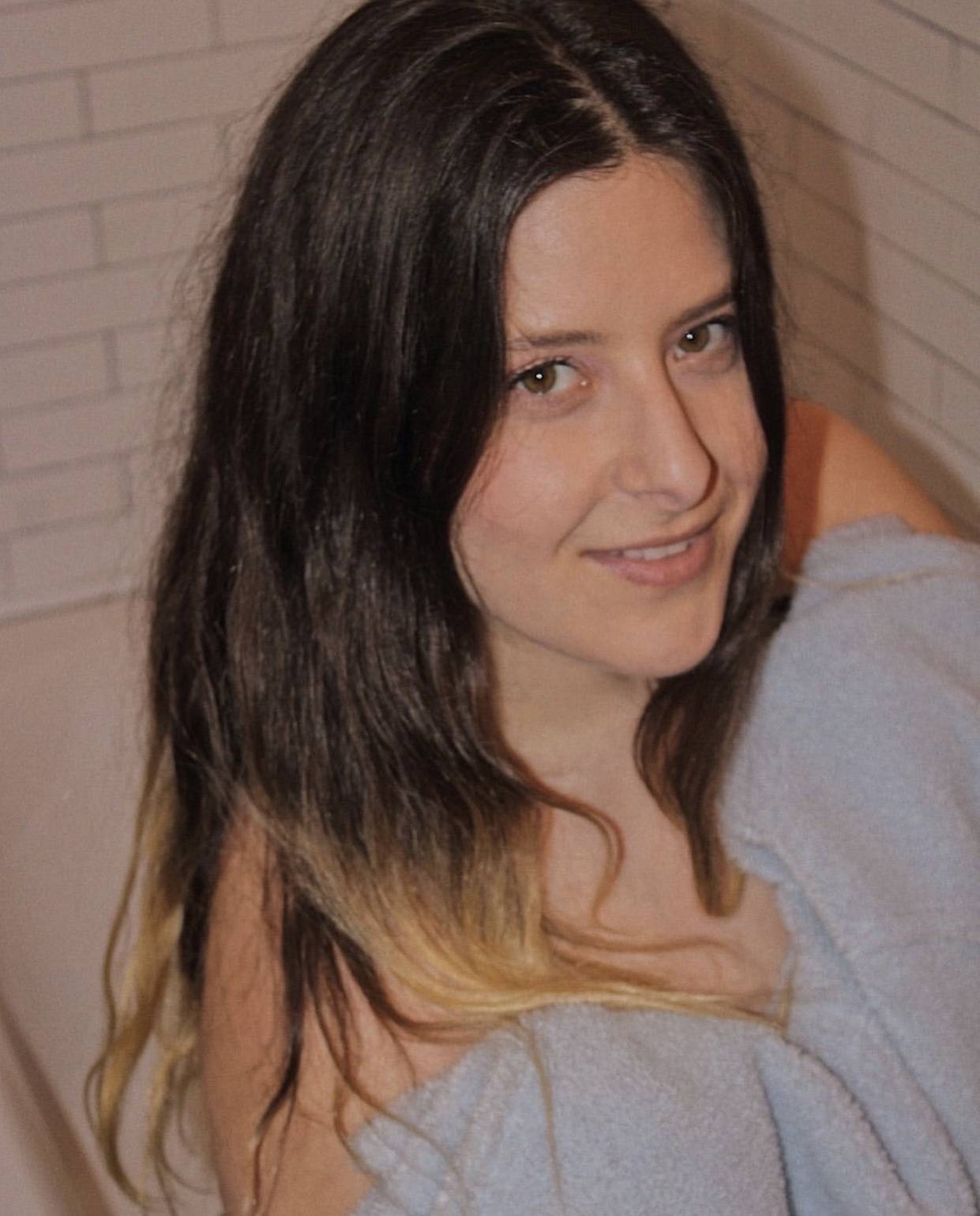 In 2018, Andie founded and launched Women That Rock as a realization of her dream to combine a love of music and the music business with her entrepreneurial ambitions and feminist spirit. She is devoted to supporting and developing rising artists’ careers, discovering and fostering new talent and cultivating unforgettable live music experiences. Andie is a resident of Brooklyn and in addition to running Women That Rock, she is an Adjunct Instructor at the Clive Davis Institute of Recorded Music.

Click to here to learn about Women that Rock