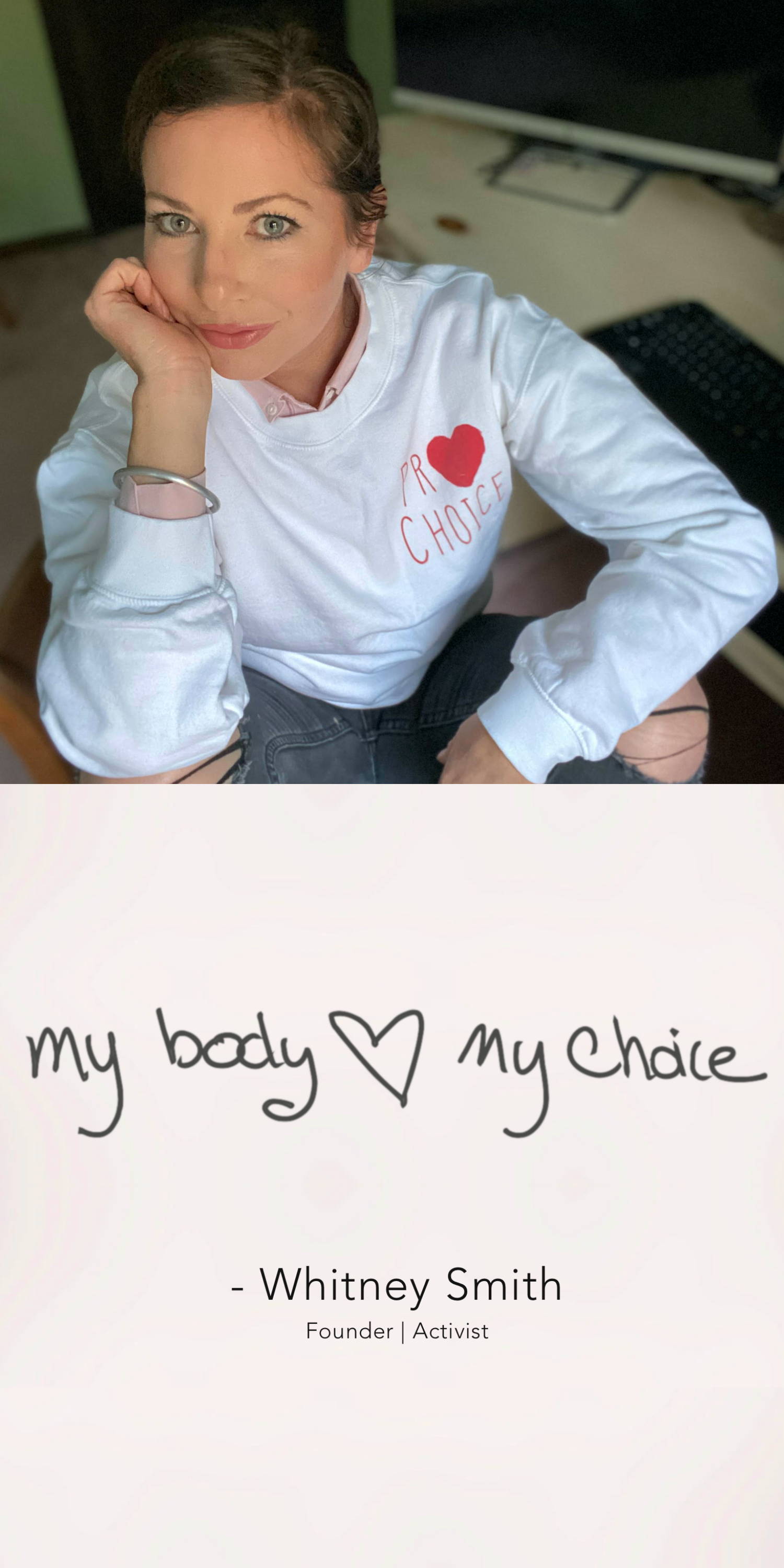 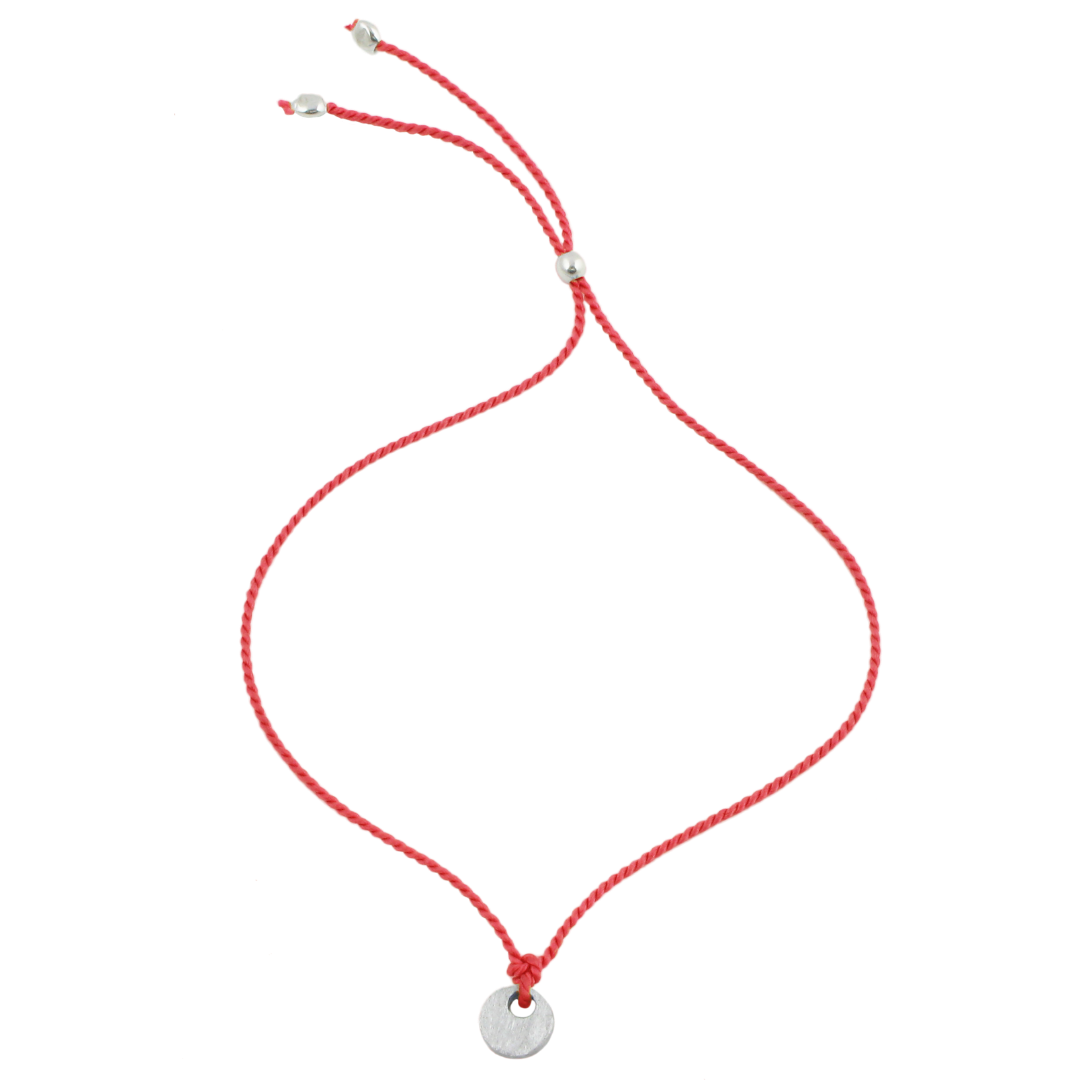 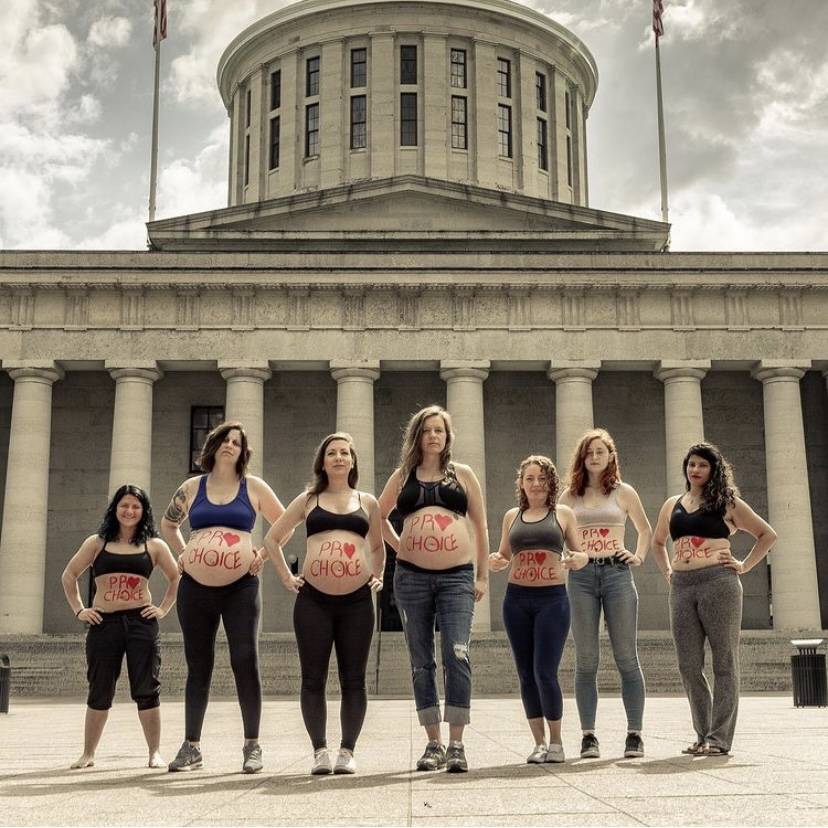 Pro Choice with Heart is a rapidly growing human rights activism movement that has 400,000 members worldwide. It was founded in 2019 by Whitney Smith, “There was a moment when I was pregnant with my son, and I felt scared, knowing the fact that just because I was pregnant, I no longer had basic human rights. This realization shook me to my very core and I have fought for human rights every single day since.” Pro Choice with Heart began with 7 women who painted ‘pro choice’ in red lipstick on their pregnant bellies, and posed in protest of the abortion bans sweeping the country. Their protest brought attention to the fact that these bans put pregnant women in prison for miscarriages. The protest went viral and the bans were struck down by the Supreme Court. However, since the loss of Justice Ginsburg, human rights have hung in the balance and Pro Choice with Heart leaders have continued the fight. Pro Choice with Heart has held protests all over the world including a 50 city nationwide protest in the USA. Their mission is to bring equality and bodily autonomy to all.

“In the United States there are over 400 laws on women’s bodies and 0 on men. We will not have equality until we are treated equally under the law.” 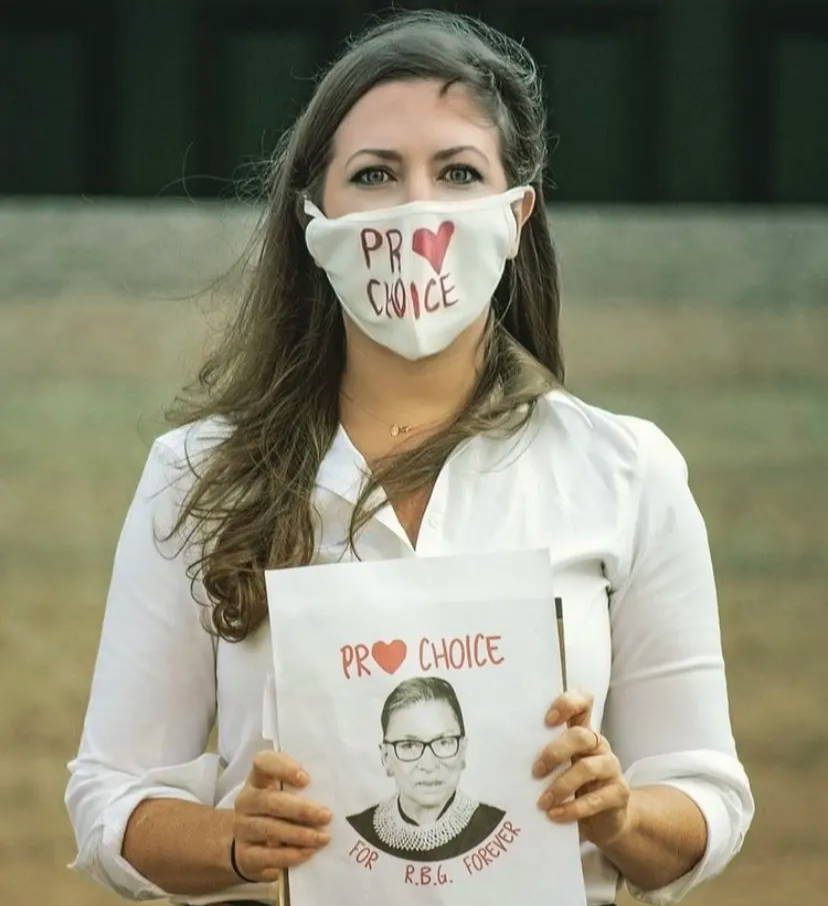 As a very young child, I remember being told by my mother I had to wear a shirt. Even though it was summer, incredibly hot and I was playing outside with a bunch of kids who weren’t wearing shirts. When I protested my mother explained “that’s just how it is, there are different rules for girls.” I remember the injustice I felt as a child. That same feeling of injustice haunts me today as there are over 400 laws that exist solely on woman’s bodies in the USA.

My Body, My Choice.